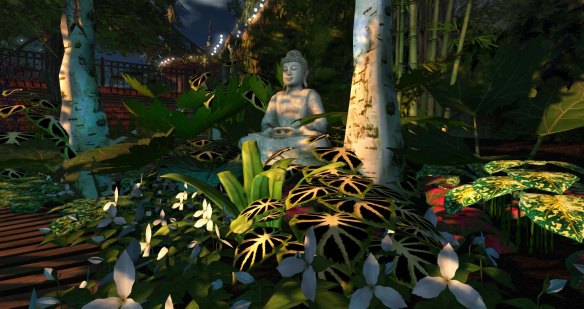 With only 2 weeks until we reopen the Park gate we thought it time to give you a few peeks at what we’ve been working on  during our ‘break’. I know … should  ‘work’ AND ‘break’ really be used in the same sentence???

As I update you I’ll stick in a few peeks of some of the changes we’ve made so far. 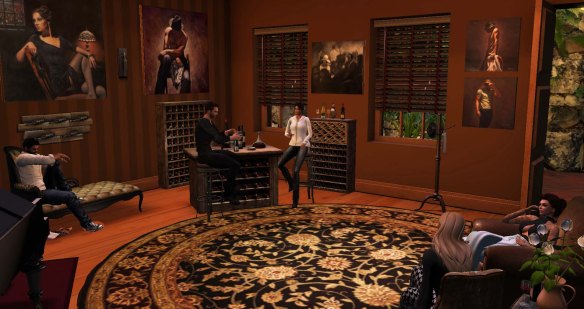 We’ve tried to relax a bit this month after the steady pace since August but still been able to complete some of the work we had planned for January. 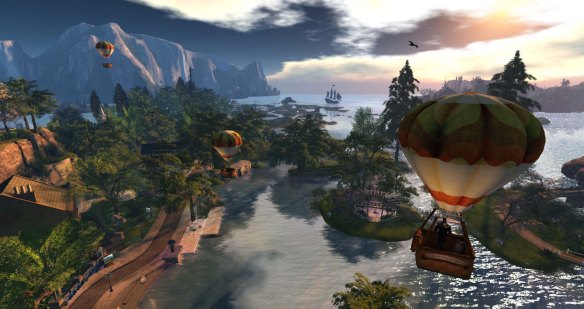 As you know from a recent post, for a number of personal reasons it became necessary this year to reduce the size of the Park. The plan on Jan 1, was to remove the 3 ‘southern sims’ of GLANDUIN, SOUTH FARTHING & ERYN VORN.  If you look at the World Map you will see that this has been done  …  well for the most part.

When it came down to it (as impractical and crazy as it may still be) we just couldn’t let GLANDUIN go. I called Linden Lab at the last minute and had them take it off the list. This will mean fewer trips to Walmart for Truck and  Starbucks for me, but when it comes to creativity there’s something to be said for touch of insanity …right?  😉

I’m going to have to cut back on time  at the keyboard over the next few months … so even though we’ve kept the Glanduin sim, all work planned for it may not be complete by the time you return. A little bird told me our guests won’t mind.  It will just be good to be back home.

While we’ve found it necessary to cut back on the number of live music performances  over the first half of 2016  in an effort to make things more manageable for Truck and I , our Live Music Program will continue to be a vital part of CALAS.  We’ll start back up on February 1, with ReggieSunset  at 7pm slt at The Dolphin Café.

Even though we will be keeping Glanduin, we still have improvements planned for MIRROMERE, GREY HAVENS and BELEFALAS over this coming year.

That’s all for now.  We’ll touch base with you again as we get close to opening day … FEB 1.

Thanks so much for your support.